Sam Parker is a licensed Florida Real Estate Broker and owner of Parker Realty Group, LLC. He understands what it means to be a small business owner in Santa Rosa County.

Parker began serving this community at an early age. He loved volunteering to help with community projects when he was a Boy Scout. After college, he became a correctional officer at the Santa Rosa Correctional Institution in East Milton. While working full-time, he attended the police academy and went on to become a Deputy Sheriff at the Escambia County Sheriff’s Office. Parker worked for the Escambia County Sheriff’s Office for nearly a decade and during his time of service, he earned numerous awards including Letters of Commendation, a Unit Citation, a Medal of Achievement, and the Medal of Valor. Parker also received a Purple Heart after being wounded by gunfire during a domestic dispute. Parker was promoted to the rank of Sergeant. During his service, he also received two Certificates of Special Congressional Recognition from Congressman Jeff Miller in recognition of his outstanding and invaluable service to the community.

While working full-time as a Deputy, Parker obtained state certification as a K-6 teacher. He taught as a Substitute Elementary Teacher with the Santa Rosa County School District for one school year.

Parker has been a member of Pace Assembly of God Church since 2003. He married Candace in 2005 and they have two children, Ethan and Tyler. He is an avid outdoorsman and enjoys competing in competitive shooting events. Both of his children are actively involved in youth athletic programs in the Pace area. 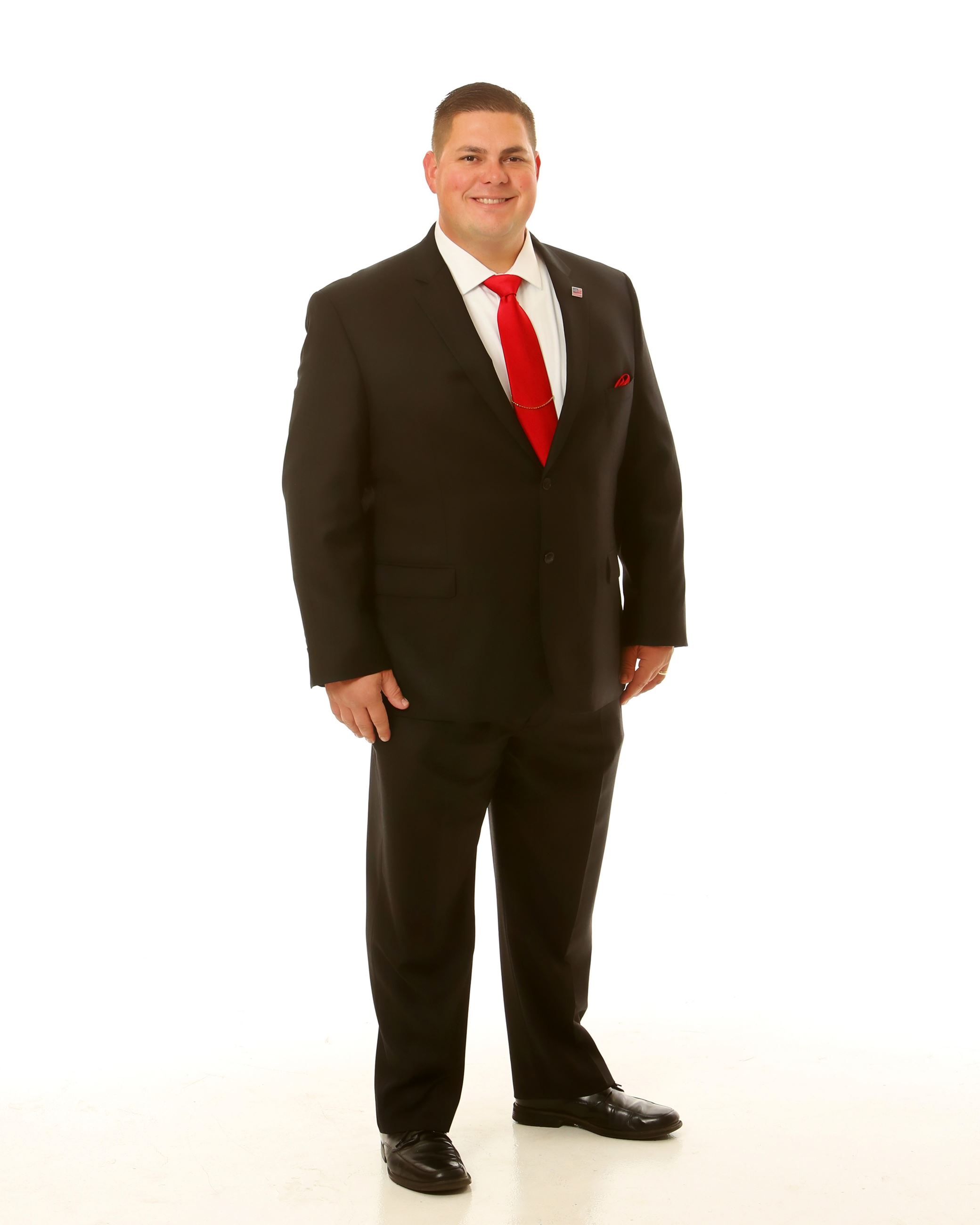