Dave Piech is a retired US Air Force Colonel and served as an engineer for over 27 years. He retired February 1, 2017 as the Director of Installations and Mission Support for Us Air Force Special Operations Command at Hurlburt Field, Florida.

After graduating in 1983 from Thornton Fractional North High School in Calumet City, Illinois, Piech earned a Bachelor of Science degree in Mechanical Engineering from the University of Colorado at Denver. He earned a Master of Science degree in Engineering and Environmental Management from the Air Force Institute of Technology in 1994 and a Master's in Strategic Studies from the US Air Force Air War College at Maxwell AFB, Alabama in 2010.

Commissioned a Second Lieutenant through the Reserve Officer Training Corp (ROTC) for the US Air Force in August of 1988; he entered Active Duty in June of 1989. Piech served as an engineer in the Air Force for over 27 years and held numerous positions at over 13 duty stations across the globe. A three-time Squadron Commander and Group Commander before arriving at Hurlburt, he led the 27th Special Operations Mission Support Group at Cannon Air Force Base, New Mexico. He commanded six squadrons of nearly 1,500 personnel in the day-to-day operations and maintenance of Cannon Air Force Base with a $25M+ annual budget. His decorations include Legion of Merit, Meritorious Service Medal, Air Force Commendation Medal, Joint Service Achievement Medal, and Air Force Achievement Medal.

Piech is married to Lynn, a career educator, and they are active members of St. Sylvester's Church. They live in Navarre with their four rescue Labrador Retrievers: Rocko, Jake, Bruno, and Hank. 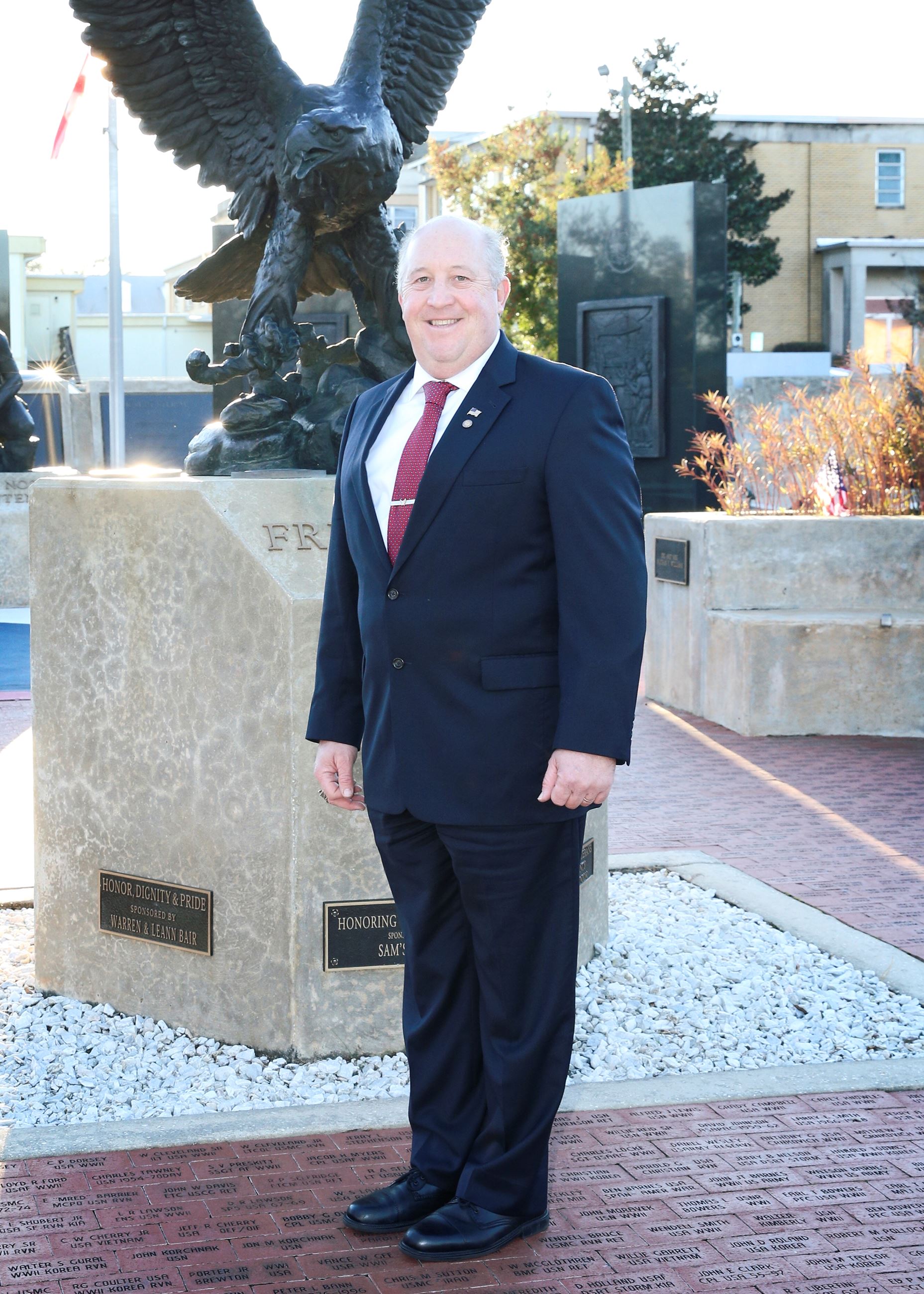