Colten Wright is a lifelong Florida resident and has called Santa Rosa County and Gulf Breeze home since 1990. Wright has owned and operated several businesses, ranging from music and event production to retail sales. He started his first business at 17, while in high school. In 2003, he founded The Tool Shack and has led the company through many years of growth.

Wright married Regina in 2001 and they have two daughters, Reagan and Paige. He and his family enjoy traveling, watching live music, shooting and motorsports. Occasionally, he can still be seen riding and jumping a BMX bike. 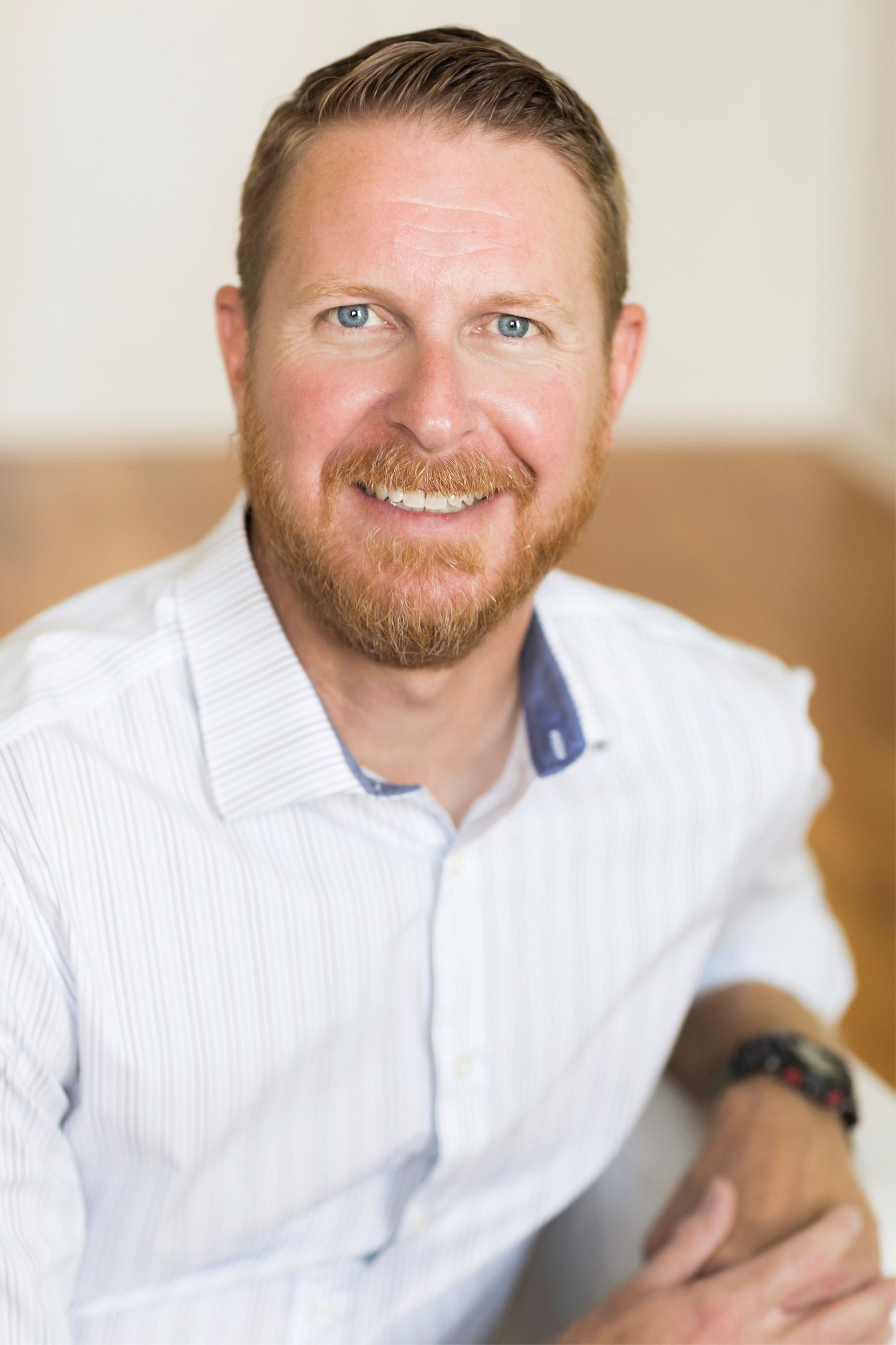